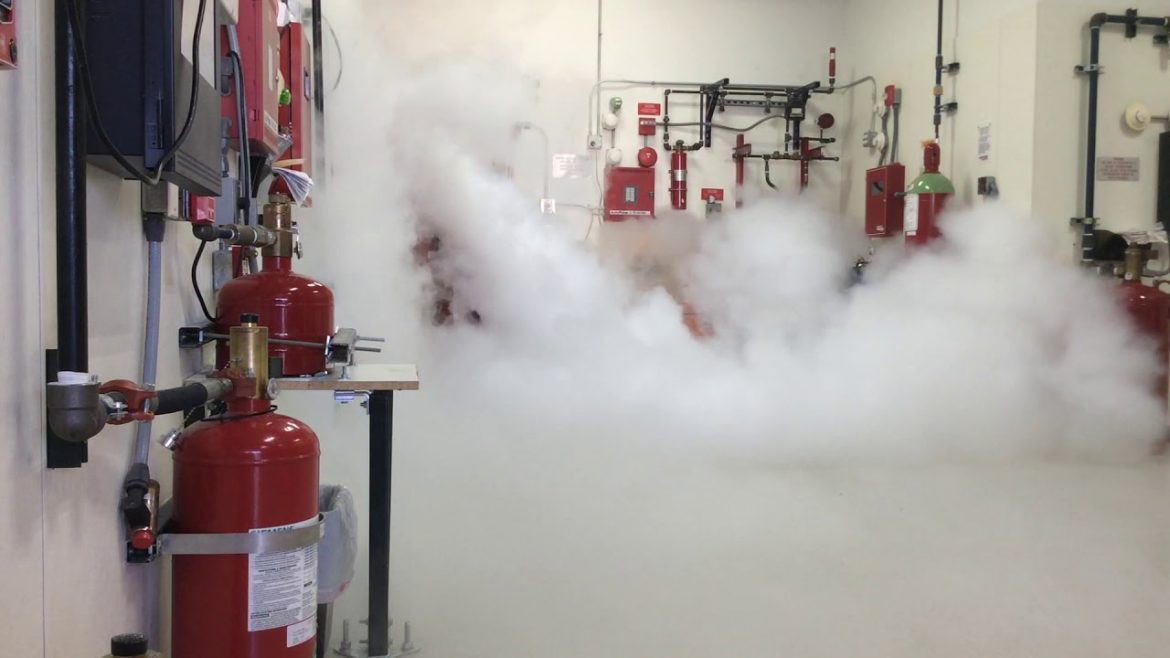 When you are out in market looking for fire fighting equipment suppliers in Sharjah there’s a big chance that you may get confused with all the options out there. For someone who need fire extinguisher only for the purpose of safety, may not know much about them and this is why here we have a quick guide and brief explanation to all of the extinguishers out there:

Novec 1230, Ecaro 25 and FM 200 fire suppression is a few different quick chemical clean agents. These agents are perfect for those places where there are valuable equipments that need to be handled carefully and any damage or harm can’t be afforded. Where as if we take a look at the traditional sprinklers which produce water that can be harmful to the electronics around.

The role of inert gases is to break the fire triangle by reducing oxygen levels in the atmosphere this way the fire cannot sustain anymore and wilts away. Inert gases include nitrogen and carbon dioxide and sometimes even a combination of both. They are also safe and do not pose threat to human life and environment both.

This uses the same methodology that you may have learnt in science class where you were taught to cover the fire with heavy blanket which would trap carbon dioxide and in return fuse out the fire. The same way, carbon dioxide system reduces levels of oxygen and spreads carbon dioxide in the environment, but this isn’t a safer approach to human health and this is why it is suggested in areas where which aren’t accessible to employees or customer.

This is a little different as compared to water sprinklers because they sprinkle water in a greater amount which can damage important papers and things around. While a mist system produces ultra fine water droplets which are 80% less than sprinkler water used yet they still put the fire off effectively. These can be directly connected to the building’s water supply or water reservoirs for a safer approach with fire fighting capability available round the clock.

There are several options out there but you need to choose efficiently considering all your requirements in a fire suppression system. 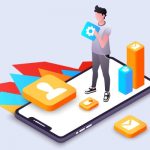 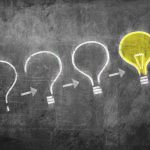